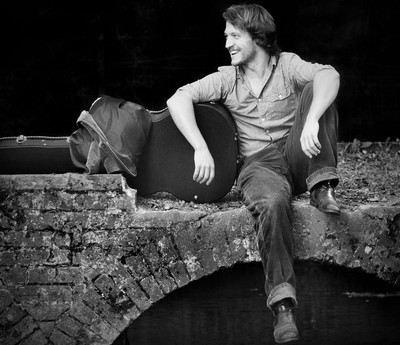 Tim is an interpreter and re-appropriator of folk song and story, he has been carving out a reputation for his ‘hearty voice and uncluttered Bert Jansch-esque guitar style’ (Folk Radio UK).

In 2015 Tim will be releasing his first full length album ‘Rove’ recorded with Ben Walker (Josienne Clarke & Ben Walker, Keston Cobblers Club, Sophie Jamieson, Gavin Davenport) and featuring appearances from Henry Webster (The Will Pound Band) Aidan Shepherd (Arlet & Effra). Rove picks up from the 2012 E.P ‘Absent Minded Traveller’ in reflecting Tim’s passion for delivering music that reflects his journey from there to here, from then to now.

“Tim understands the meaning of space and is not afraid to use it… Too Good To Burn seems as built as much on anticipation and atmosphere as it does on vocal delivery and music and the overall effect is fantastic.” – The Green Man